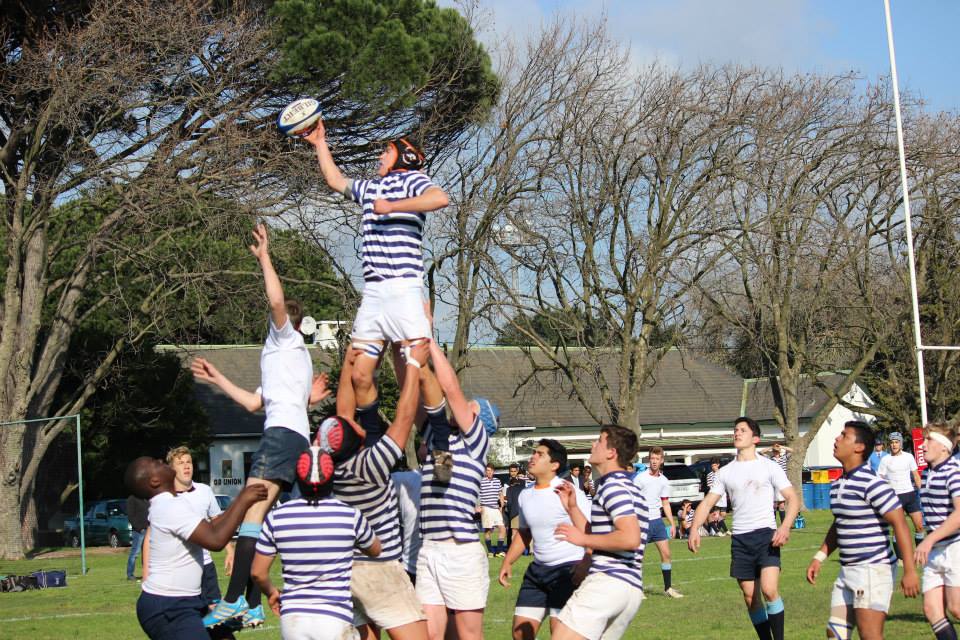 This team was desperately in need of a win after 5 consecutive losses on the trot. The preparation was excellent leading into this game and although we had 3 players playing out of position, one thing was for sure, and that was we were going to work very hard on defence. The try that James Brewer scored was  rather on a mistake by Bishops after Kyle Boyd left his penalty kick short and Bishops tried to run it out of their 22m. James intercepted and scored under the sticks.  A nervous second half with 2 players leaving the field injured, meant we relied on the B team players stepping up. And that they did! A great victory and the double over Bishops. Next up is a very improved RBHS side at Rondebosch. See you there.