New Head of Rugby at SACS 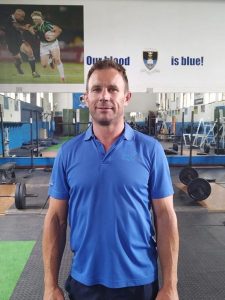