SACS Rugby is excited to announce that we have taken on two specialist coaches in 2015. They are Gareth Wright as kicking coach and Omar Mouneimne.

A flyhalf who played many years of senior provincial rugby Gareth Wright is currently employed by Western Province as a kicking coach. He works closely with Vlok Cilliers and is responsible for the kicking strategy of the WP Vodacam, U21 and U19 teams. He will be working with the kickers of all the A and B-teams in the school and also assisting the 1stXV with their kicking strategies.

Omar Mouneimne has worked all over the world as a defence and contact specialist. He is highly regarded in his field. 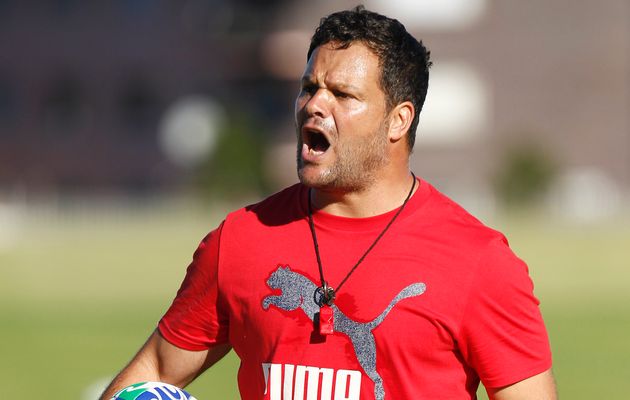 He worked with the SACS 1stXV in 2014 and his input made a massive difference to their performance. His focus will be on the 1stXV for the next 6 weeks but we are sure his enthusiasm and energy will have a similar effect on all the A-teams at SACS from the start of the second term.