What a week it has been for two of SACS’s most talented rugby players. 1stXV Fullback and Captain Duran Koevort signed a professional contract for 2021 with the Western Province Rugby Union while monster lock Enos Ndiao put pen-to-paper on a lucrative contract with the SHARKS.

With no schoolboy rugby being played this is great news for the two Grade 12 boys and is testament to the impression they have made in the last two years when representing SACS and Western Province at various SARU Youth Weeks and EPD Camps.

What a journey is has been for two boys from Fish Hoek Primary. In March 2015 Fish Hoek Primary Under 13A were playing their annual pre-season friendly against SACS Junior under lights at Villager Rugby Club. Fish Hoek went 28-nil up in no time as Enos got them go-forward and Duran, playing at flyhalf, carved up the SACS backs! Their talent was visible for all to see.

Both boys were school prefects and strong academics and therefore the perfect fit for a school like SACS. Five years later they are both school and hostel prefect at SACS High and are well-placed to excel in their final matric exams. While both will be extremely disappointed to be missing out on their final year of schoolboy rugby they will leave SACS with wonderful rugby memories having played in some epic encounters in the Blue and White jersey.

Signing contracts will give them the security of knowing what to look forward to in 2021 and the opportunity to put everything into the final few months of studies. Duran will continue to wear a Blue and White as he plans to study at UCT, while Enos will also enrol for a degree, while based up in Durban.

We wish both Duran and Enos all the best and thank them for their service to SACS Rugby! 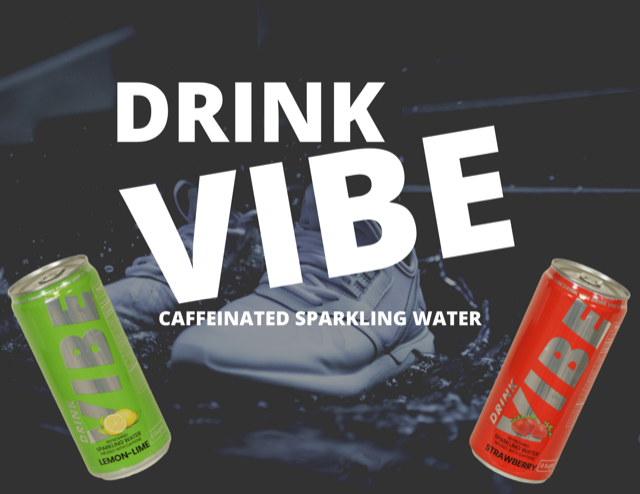 We need your help

The foundation raises 90% of its funds through the sale of refreshments on a Saturday morning. We went through the whole of 2020 without selling one item! It may be a shortened 2021 season so we are appealing to the SACS supporters to perhaps donate some funds that they may have spent on [more]

This is SACS Rugby

The PCMF #Strontogether campaign was launched in May 2020 and spanned across four weeks. With the help of ambassadors and donors, The Princess Charlene of Monaco Foundation was able to help 45 charities throughout South Africa and provided 15 000 masks and hand sanitizers to help families stay [more]

Last night former Springbok flyhalf and current SARU Head of High Performance Louis Koen addressed the SACS Rugby coaches on 3D Coaching. It was an entertaining and enlightening discussion, which forced our coaches to reassess how they behave and relate to their players. Quoting from the [more]