Rule changes are a big part of every sport, changes that lawmakers within the game hope bring about more safety, excitement or fluidity to the respective sports they govern. Rugby is no different, in a game that at the top level has become dominated by staunch, organized defence, and the risk-mitigating route of kicking & pressure transfer, finding & creating space has become an almost impossible task for many coaches & teams alike. Through great defence coaching and better tactical awareness by all those involved in the game, try-scoring opportunities have lessened as attacking sides find it so difficult to find space.

Following the last World Cup and the developments tactically in the game since then,  World Rugby has looked at ways to help sides create more try-scoring opportunities, while also adding a sense of excitement and chaos into a game that has become incredibly structured and rigid at the top level. The 50 – 22 Rule was introduced following trial periods in most, if not all European Competitions and leagues this season. The rule which was adapted from the 40:20 rule found in Rugby League and has already created so many more opportunities for sides to play a bit more of an expansive game, and in some instances created havoc for defending sides and their back – three. 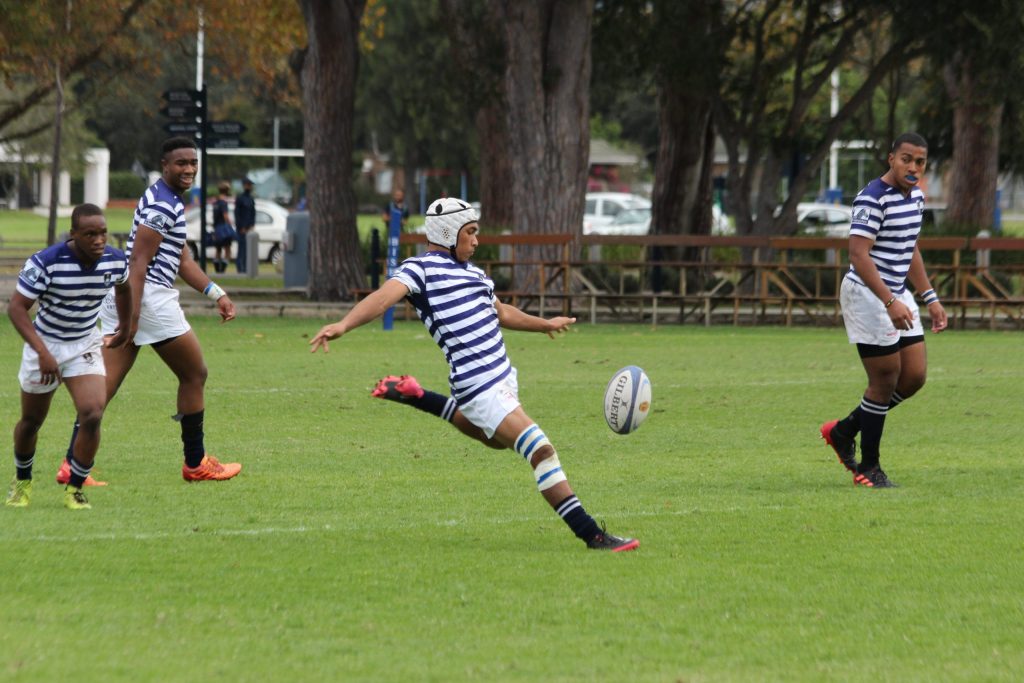 What does the Rule Mean?

The rule itself is very simple, if a player kicks the ball from his half into the opposition 22m area and it bounces before going out, their side will receive the ensuing lineout. Despite the simplicity of the rule, it comes with varying changes to the way sides’ think and deals with both attacking and defending the middle third of the field. Context is important and understanding the rule and its effects with context make it a bit easier. The middle third in rugby has become a huge point of emphasis, and the way sides’  manage this area has become identical. Defensively if you can stop the opposition from getting momentum, or a good attacking opportunity, most sides will enter into a kicking plan, avoiding being put under pressure by the well-coached and tactically stout defences we see & have touched on. These kicking plans are made up mostly of sides kicking contestable kicks off either 9 or 10, with a distance far enough that can alleviate pressure, but still, give them a great attacking platform if they can recover the ball. However, this tactic has brought with sides who have made winning the kicking battle a huge part of their identity and sides enter into what is now known a ‘kicking tennis’, going through sometimes one minute periods exchanging kicks hoping to gain the advantage territorially while exercising the least amount of risk.  An outcome that for some fans has not turned the game into one devoid of excitement.

But with this new rule change sides have had to rethink the way they cover the backfield and how their defenders in the space operate. Because of the nature of the above mentioned contestable kicks defenders covering the backfield are then able to be much closer to the defensive line, with managing the backfield space being a much easier task, as they could cover the kick space, while also being close enough to close the outside space if sides threaten to move the ball wide. 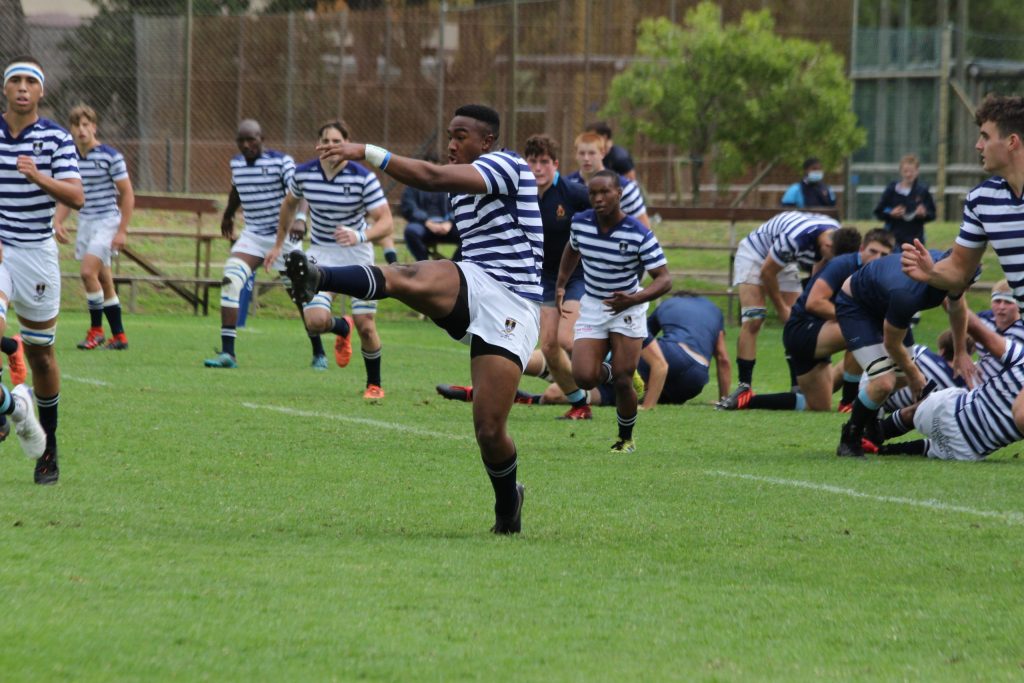 The rule change however has forced sides to rethink the way they manage the back fold space with defenders taking up much deeper positions, creating more space, and in most cases numbers advantages for the attacking sides.  Creating opportunities to attack with a numbers advantage is a huge part of rugby at the highest level, and this rule has already brought about so many of these moments and opportunities for sides in different competitions where the rule has been applied.

As you can see the rule change has brought with it a risk-reward conundrum for sides defensively while also creating a massive opportunity for sides on the attack, with excitement and attack being the overarching theme. Defensively, you have the choice of keeping defenders closer to the defensive line, but you run the risk of leaking opposition lineouts in your red zone area or conversely keep your backfield defenders back, leaving spaces on the outside for the opposition to capitalize on. These newfound choices for sides have already added excitement, more attack and in some cases tries, whether it be from running the ball, or finding kick space in behind and scoring points from the ensuing lineout and red zone entry.

Evolution and change are always good, it forces sides to adapt and help create a different and exciting product. I have enjoyed the rule change, and know of many other rugby fans who feel the same. Rugby lawmakers seem to understand the importance of finding ways to make the game more exciting and intriguing, and long may it continue.