PAUL ROOS TOO STRONG FOR SACS 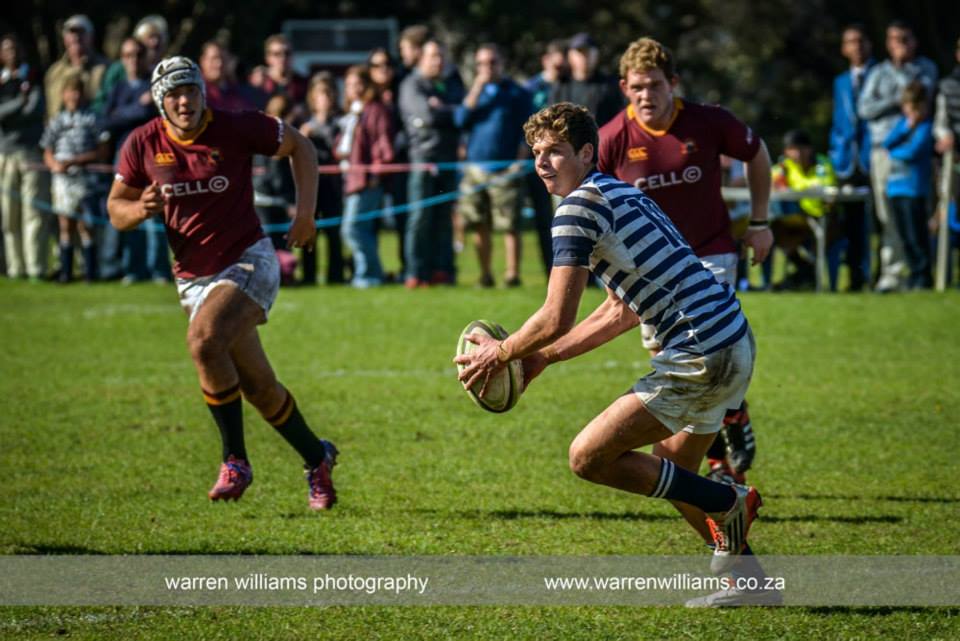 SACS got off to a bad start and never really recovered. The first half saw Paul Roos able to comfortably build a lead as SACS played the role of generous hosts gifting their much vaunted opponents numerous opportunities to strike. With the quality Paul Roos have in their backline that was tantamount to suicide. Only in the second half were SACS able to finally stem the maroon tide by which that time the damage was done.

Virtually from the kickoff SACS went offside and conceded three points before either team had even raised a sweat on what, after a week of heavy rains, was a lovely warm winters morning. Minutes later Paul Roos launched a counter-attack down the left and beat the cover for flyhalf Damian Willemse to score. Centre Kristoff Baard converted and it was 10-nil after six minutes.

SACS regained some composure and managed to put some pressure on Paul Roos via their scrum and maul. Paul Roos were twice penalised for collapsing the maul which resulted in a penalty converted by flyhalf Jordan Chait after 22 minutes.

Just as it seemed SACS may put up a fight Paul Roos produced a standard lineout play into midfield which should have been easily defended. Centre Troy Payne ran a good line though and cut through to score.  Two minutes later SACS infringed at a ruck and Baard converted making it 20-3 after twenty-four minutes.

Another searing break up the blind by Willemse put Paul Roos back on the attack. SACS brought him down but bungled the exit and Paul Roos scrumhalf Tiaan Coetzee pounced on a loose ball to score under posts making it 27-3 and leaving SACS with only pride to play for after the break. 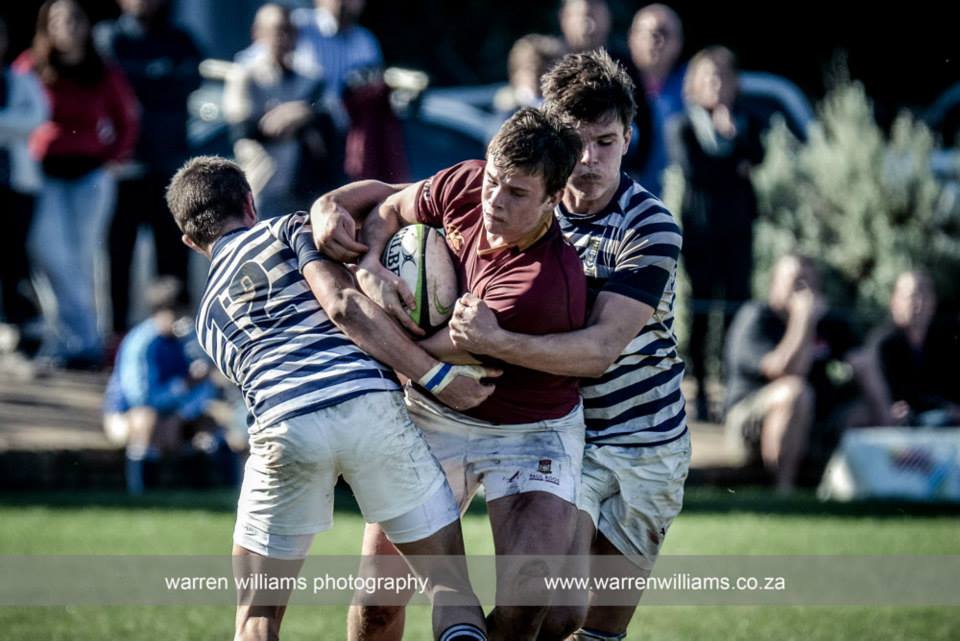 SACS were able to hold onto possession at the start of the half without really threatening Paul Roos. The first chance Paul Roos got they struck again. From a scrum on the left, they went left to the blindside and freed up wing Jason Myburgh who catered in. Baard converted from the touchline.

SACS continued to use their maul effectively against their heavier opponents. From a maul they went wide and a few phases later their most dangerous forward runner on the day, flank Liam Larkan cut through to score. Paul Roos deservedly had the final say when another errant SACS kick was fielded by right-wing Nico Leonard who cut through a tired SACS defence to score.

The Paul Roos backs showed their class on the day. The only SACS back who looked dangerous was fullback Athi Gazi who had a few great runs from the back, they were all in vain though as Paul Roos for the third week in a row comfortably dealt with a Southern Suburbs rival.