An uninspiring headline for an uninspiring match which was won 24-12 (Halftime: 12-0) by host The South African College High School (SACS) over long standing archrivals Wynberg Boys’ High. The game was played on a lovely winter’s morning and contained no niggle. Despite this there were four yellow cards and a spate of penalties awarded by referee Nathan Swartz, who seemed more intent on pleasing his assessor than the players and large crowd in attendance.

Mr. Swartz set out his stall early on and within the first two minutes three breakdown penalties had been awarded. They were all against the hosts who were forced to soak up some early pressure from a determined Wynberg team. The stop-start nature of the game meant there was very little continuity and not much for the crowd to enthuse about. 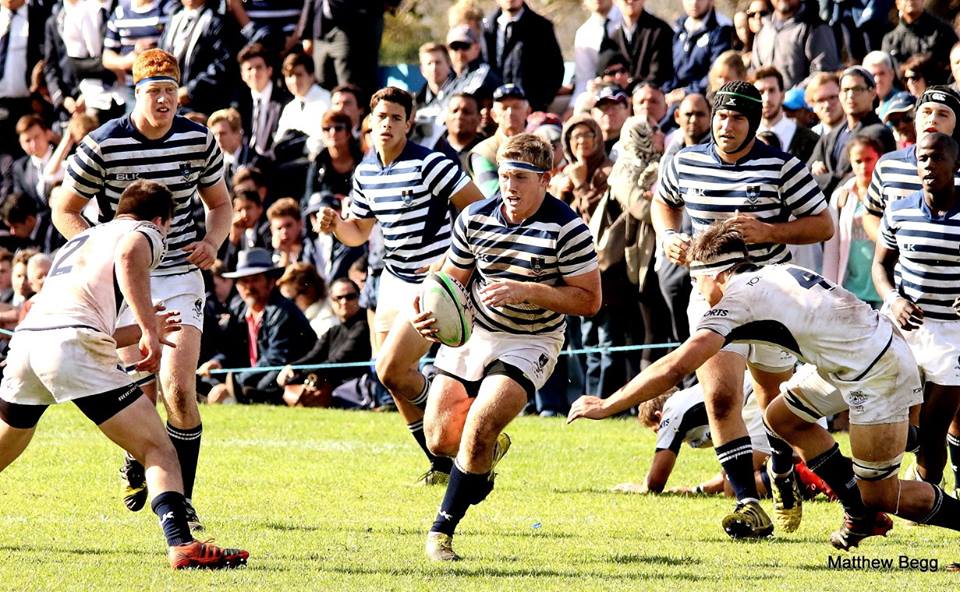 Having seen off the first ten minutes SACS went on the attack and a change of direction play saw No. 8 Alex Halvorsen clear up the left. Only a brave tackle from Wynberg fullback and possible WP Academy XV teammate Labib Kannemeyer stopped him scoring.

SACS dropped the kickoff and were immediately under pressure. Things got worse for SACS when captain James Brewer was carded for slowing down possession. SACS repelled a few Wynberg attacks close to their line. SACS moved play back downfield but then made the mistake of kicking onto Wynberg danger man Kannemeyer. He sliced SACS open on two occasions but the finish was not forthcoming.

SACS finished the half well and after missing a penalty attempt they launched a counter-attack which culminated in a try for left-wing Zolani Masembathe. Hop failed to convert. 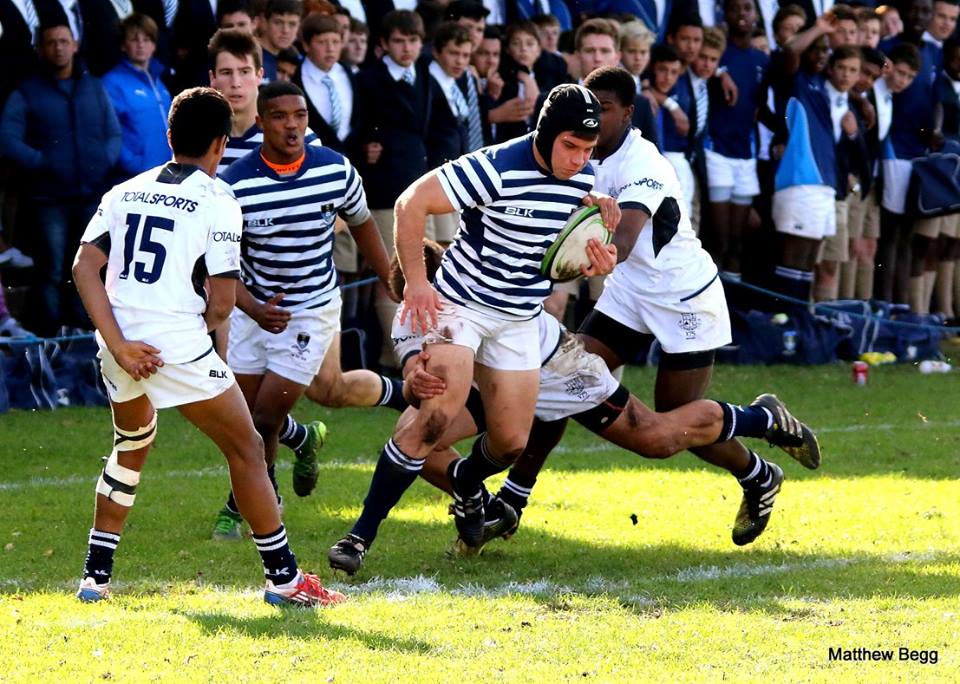 The second half started with SACS under pressure again after failing to properly clear their lines. As Wynberg attacked two more SACS players received yellow to see the hosts reduced to fourteen and then thirteen men. SACS somehow managed to keep a rampant Wynberg side, who sniffed blood, at bay over this period.

Once SACS were returned to a full compliment they extended their lead via hard working hooker Lance Steytler. SACS again dropped the kickoff and Wynberg scored soon after when a tapped penalty was swung left to impressive wing Siya Nombakuse. Flyhalf Dominic Coetzer failed to convert from the corner.

The match ended with another score for Steytler and a tapped penalty leading to a deserved try for Kannemeyer. They were arguably the two best players on show for their respective teams.

With no Cape Schools Week and no mid-year tour planned in 2016 this ends the term of rugby for both schools. Wynberg started the season as favourites to be the dominant force in the Southern Suburbs of Cape Town. Unfortunately thing have not panned out that way for them and they will be looking to regroup during the break. With five matches left in the third term they will no doubt come back determined to finish the season in style. 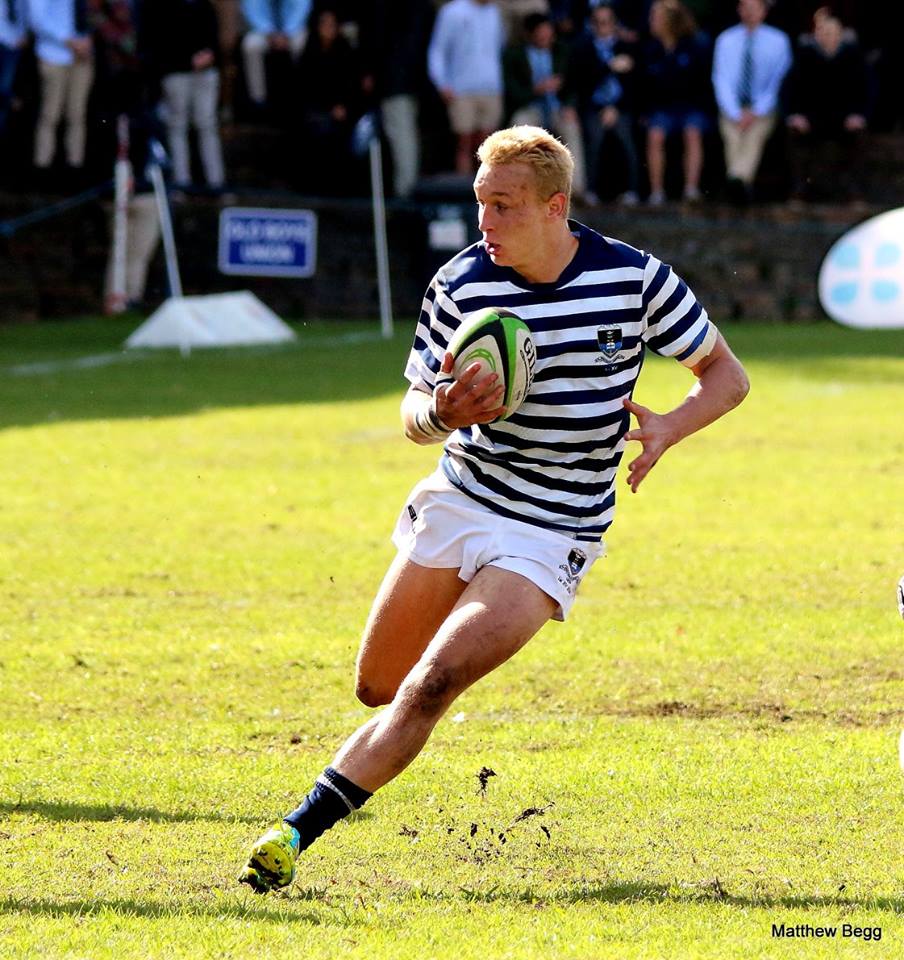 SACS have had a good term of rugby and will enjoy the break knowing that they have done themselves and their school proud. They will come back well rested but determined to make the season a great one.