This season has been probably the most successful season as a whole and with the 1stXV since moving to the SACS campus in Newlands in 1960. The incredible work behind the scenes by our coaches, players, sponsor and the SACS Percy Montgomery Foundation have all contributed to these amazing results. We won a total of 46% of all the games and when you see how we have improved over the last 5 years, you can understand why this year was so special.

See the full results of all the teams – https://sacsrugby.com/sacs-overall-results-for-2017/

Above is a global look at our results this season. The overall 46% win ratio is the best SACS has ever performed, certainly in the past 35 years. One must also take into consideration that this is arguably the toughest schoolboy rugby league in South Africa. SACS plays in the WP Schools’ Premiere League, which comprises of 8 schools who can field 15 or more teams each week. These schools are Bishops, Rondebosch, SACS, Wynberg, Boland Landbou, Paarl Gim, Paarl Boys and Paul Roos. 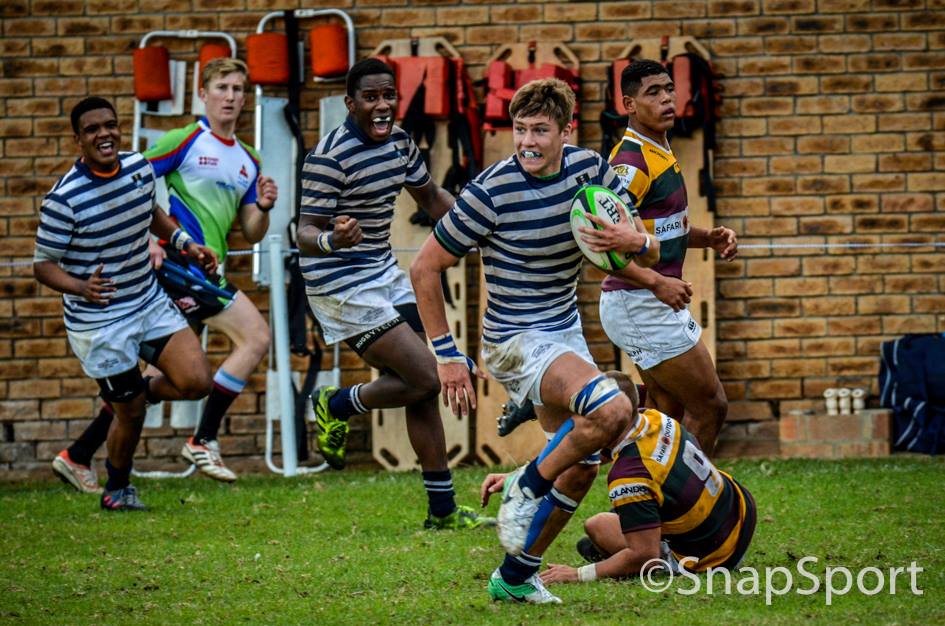 We will then pick up four fixtures against schools in the Premier B league. These schools are highly competitive and would love the scalp of a Premiere school, making these fixtures equally tough. Our 1stXV, 16a, 15a and U14a play in Easter Festivals which showcase some of the top rugby schools in South Africa.

Our 1st XV achieved arguably its best results (75% win ratio) since 1973 (read the 1stXV report –  https://sacsrugby.com/sacs-1stxv-season/). Nick Maurer took over the reins from Graeme Wepener and has continued to improve on the culture aspect of SACS Rugby.  The 2ndXV had an outstanding season winning 87% of their games. We congratulate all those players that went through the round of Craven Week trials. There were some disappointments from us in why certain players did not make it further, but we want to congratulate Sujai Ikenefuma, Anathi Kalipa (Academy) and Lucky Dlepu on their selection to the U18 Craven Week teams. Lucky Dlepu was appointed as the WP Craven Week Captain, which makes him the second SACS player after Paul Delport to be awarded this honour. 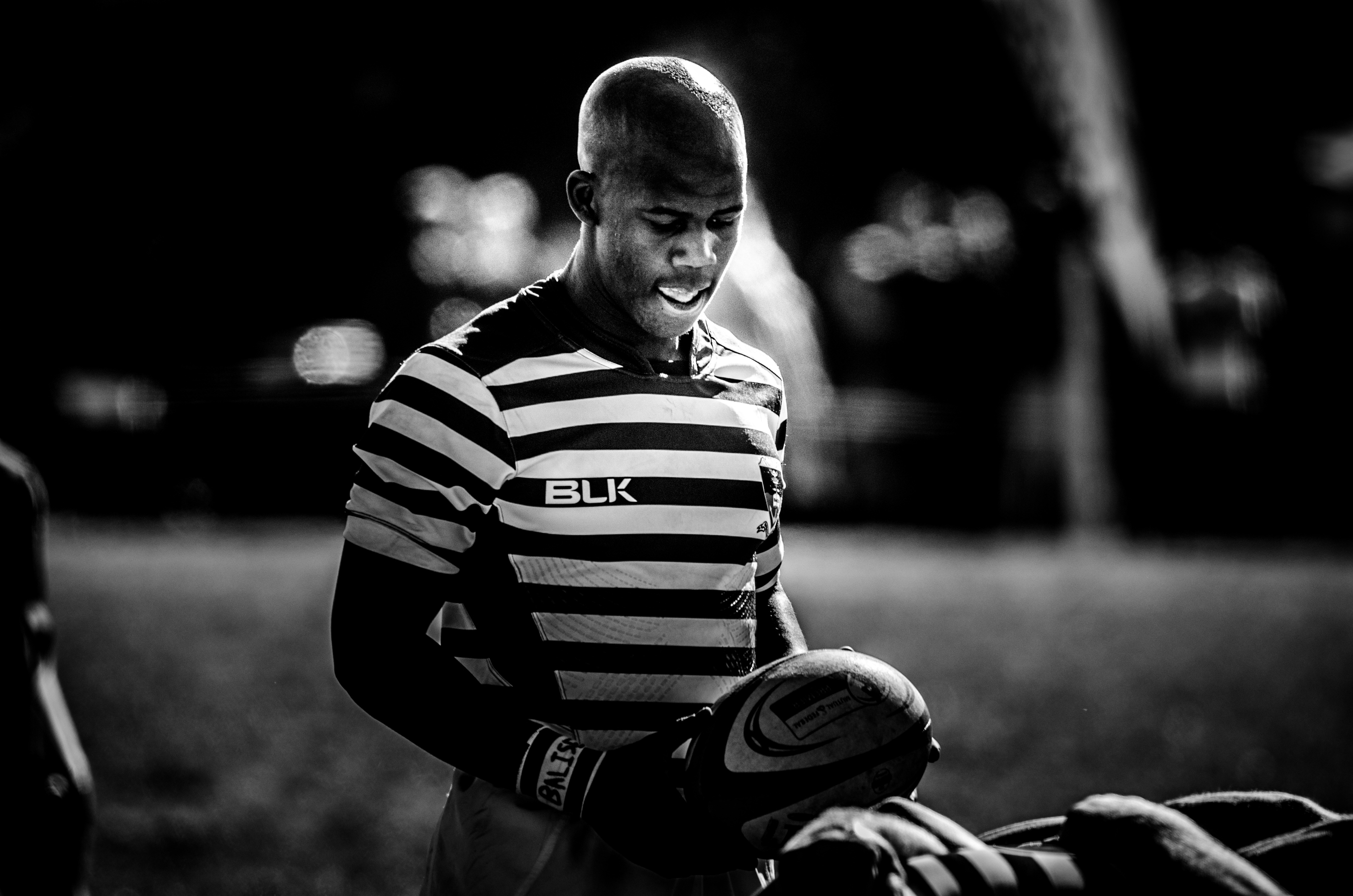 Andrew Paterson continued his “vital 5” magic this season and worked predominantly with the 1stXv and 2ndXV packs. We thank him for his time and energy both on and off the field.

I must thank all our coaches for their incredible effort this season. The A squads have been hard at work since October last year. Coaches have sacrificed their late Sunday afternoons since February in the pre-season as well.

The SACS parents have had their part to play in the success of SACS Rugby, We thank them for providing lifts across the peninsula as well as bringing the boys in for Sunday afternoon practices. We encourage parents to continue to support on the sidelines in a positive manner. I encourage parents and Old Boys to support the SACS Percy Montgomery Rugby Foundation by making a financial contribution through their debit order program. Funds collected from these direct debits help maintain the SACS gym, pay for coaching and also aid boys on scholarships.

Thank you to the parents who volunteer their time on a Saturday morning to assist in the catering. Parents arrive from 5:15am to set up and get started on the catering for the morning ahead. Your time and efforts certainly are notices and very much appreciated.

Our new sponsor, The Hussar Grill, have been fantastic to work with and we are very grateful for their contribution to SACS Rugby. Not only financial, but the interest they show in the players and also the coaches. We hope many parents and Old Boys will continue to support them at their restaurants around the country. We look forward to welcoming another sponsor next year who will work alongside our Title sponsor.

Thank you to our first aiders and ground staff who work tirelessly to ensure our boys and facilities are looked after. These two functions add a massive part to the success of rugby at SACS. We will once again be sitting down with Rowan Belchers of Lockstep to map out the short and medium term goals for SACS rugby. This is a very important part of the planning process.